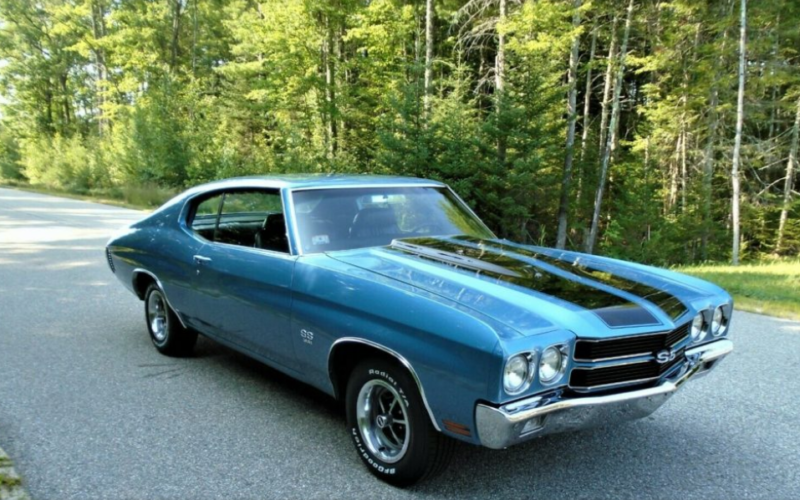 The Chevelle lineup had a number of significant improvements in 1970, becoming available in a variety of body types, including sport coupe, sport sedan, four-door sedan, station wagon, and convertible.

The SS, on the other hand, was only available on the Malibu and the sport coupe.

The SS 396 Chevelle that we are offering is in excellent condition, as you can see by simply looking at the pictures in the gallery.

This is due to the fact that the vehicle has always been well-maintained, but it’s also important to note that a restoration project has already been finished, returning everything to the pristine condition it deserves.

When this Chevelle was finally put back on the road after spending years in a barn, the odometer read merely 13,000 miles (21,000 km).

A car with such little miles is a dream come true for many folks out there, so this is without a doubt outstanding for a barn find.

Even today, the car’s low mileage—which is still totally original and shows only 18,000 miles (29,000 km) on the clock—remains a key selling point.