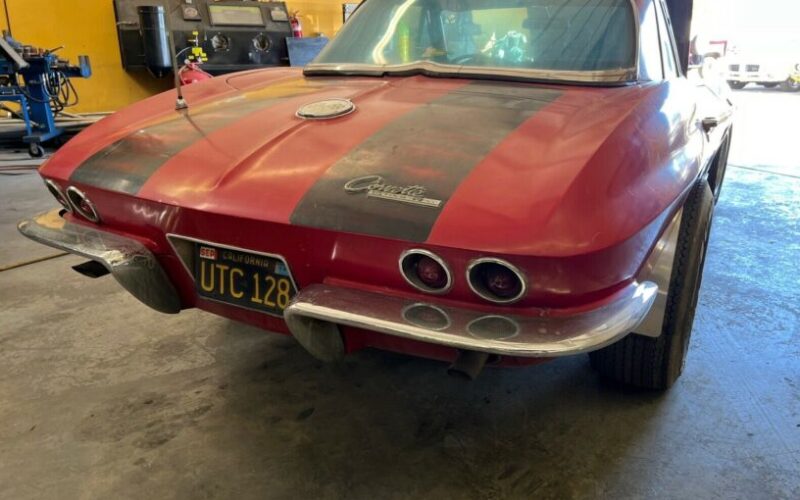 The model that we have here, for example, comes with both a soft and a hardtop, with eBay seller damil-735233 explaining that everything you see inside is fully original.

In case you’re wondering how this is still possible for a car this old, there’s a very good explanation. The Corvette has been sitting since 1981, and this is also the reason the odometer shows a little over 51,500 miles (83,000 km).

The frame is still solid and exhibits no signs of rust, but on the other hand, it looks like the engine no longer runs. The seller says you need to get the car running before driving it, so presumably, the numbers-matching V8 unit under the hood requires some fixes too.

As you can easily tell by simply inspecting the photos in the gallery closely, the vehicle isn’t necessarily the mind-condition Corvette that many have already dreamed of. But on the other hand, it looks to be a solid restoration candidate that ticks most boxes, especially given how many original parts are still there.

We’re not being told if anything significant is missing. Still, on the other hand, the seller does state the car needs a complete restoration.

But on the other hand, despite this challenging condition, it doesn’t necessarily mean you can purchase this Corvette with pocket money. The car is actually rather expensive, as the seller expects to get no less than $34,500 for it. The Make Offer button has also been enabled, so presumably, some other deals might be accepted as well.