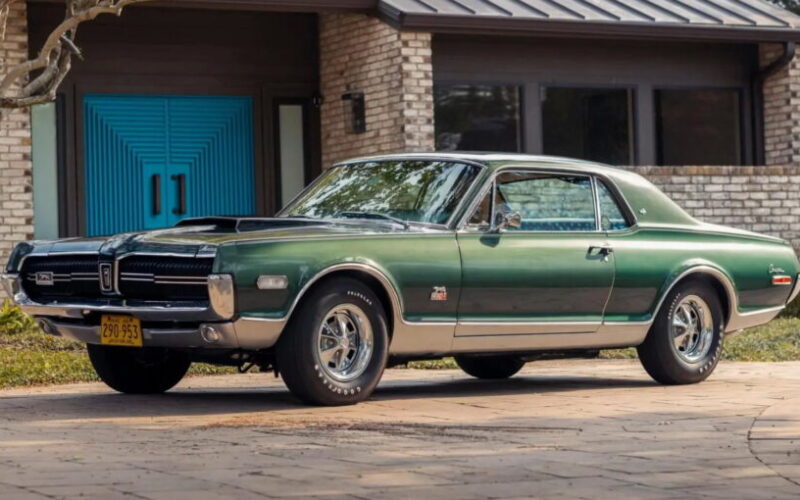 The seller says that this is one of just 394 examples featuring the GT-E package, as well as the only XR-7 model with such a factory spec – this includes the Cobra Jet V8 / 4-speed manual drivetrain combo, which is also joined by a 3.90:1 Traction-Lok differential.