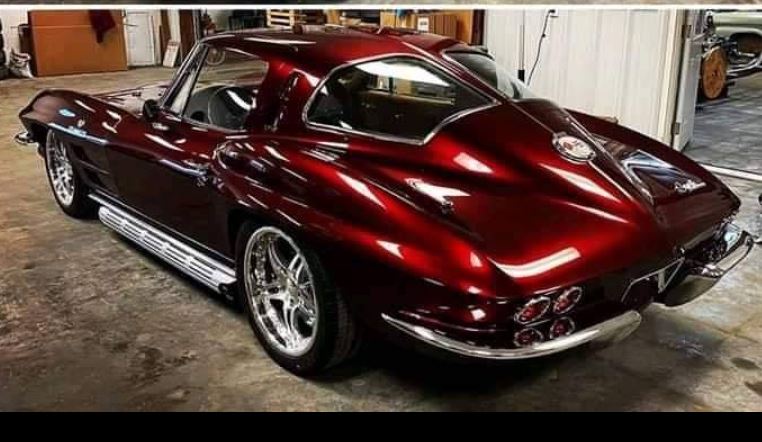 On “My Car Story” we’re at the Wisconsin State Fair Park in West Allis WI on 2-22-18 at the World of Wheels car show.

We’re looking at a 1958 Chevrolet Corvette Custom in Ruby Paint. The car has the 383 CI “Stroker” engine.

May be an image of car
The car’s Owner is Jim Stewart. Jim’s had the car since 1983. He said the car was recently restored and completed so it’s on the show circuit. After the shows are complete, he’ll drive the car again.