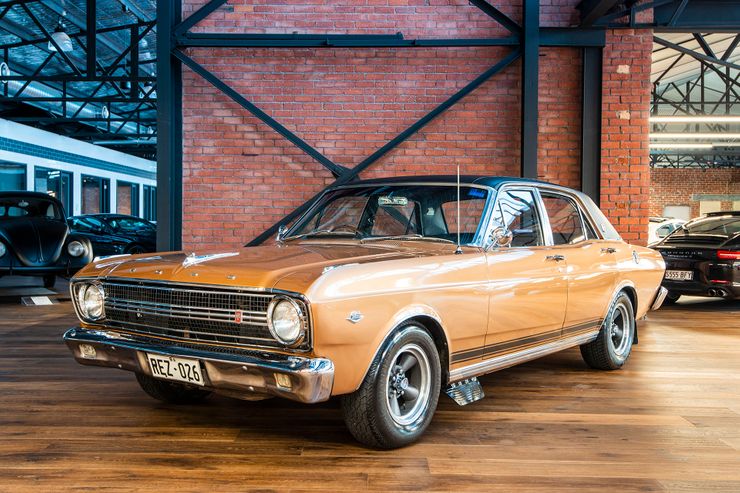 1967 was the year when Ford introduced its first Australian muscle car called Falcon GT XR. Though it was a new model of the year, still many would think the otherwise since it bore much resemblance to the American version. However, the Australian liked it and adored the fact that Falcon GT RX was a celebrated family sedan with straight-six engines and one V8 version supplied by the Ford Mustang.