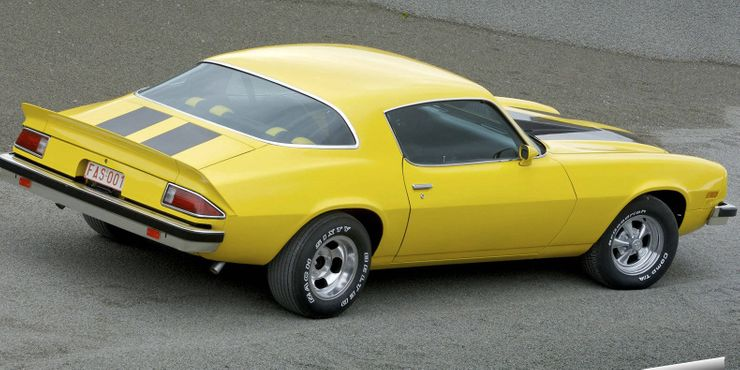 The Chevrolet Camaro Z/28 was a second-generation muscle car that rocked. Back then the American muscle was dubbed ‘Super Hugger’. It came with a 6 cylinder overhead valve, 350-cubic inch V8, 155-horsepower, and a rear-wheel drive. But the car was not what a muscle car should be. If muscle cars were built to attract attention, this car certainly did– in all the wrong ways. It had very heavy and ugly chrome bumpers. The lower portion of the body below the crease was tucked in, and its strong horizontal crease enhanced its muscular stance but gave the car an awful build. Just the sheer look of it alone ranks among the worst muscle cars ever built.