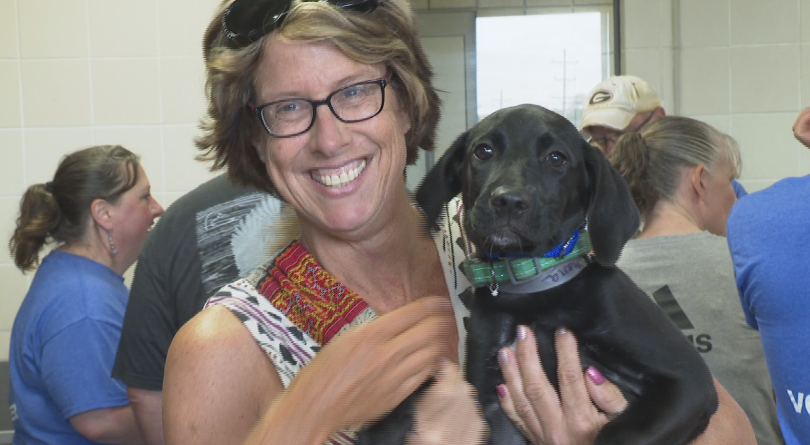 Michigan is now officially a “no-kill state” for shelter animals.

To be considered a “no-kill” state, 90 percent of animals are either returned to owners, transferred to other shelters and rescue organizations, or adopted.

“This is an amazing first for our state,” said Deborah Schutt, MPFA founder and chairperson. “When the shelters in a state combine to meet the 90% target, that state is considered No-Kill for shelter animals. Only Delaware, which has three shelters, compared to 174 in Michigan, also reached the No Kill benchmark last year.”

In 2018, Michigan reached that percentage.

“While it’s exciting to see Michigan as a state achieve No-Kill status by reaching the 90% goal, we still have a few communities struggling to save lives, especially with cats,” Schutt said. “We will continue to work with shelters and rescue organizations to implement best practices, decrease overall length of stay in the shelter and improve the quality of life for homeless pets while they are in a shelter.”

The Michigan Pet Fund Alliance (MPFA) began tracking these statistics in 2009 from annual reports submitted by shelters to the Michigan Department of Agriculture & Rural Development.

According to the MPFA, approximately 120,000 dogs and cats were being euthanized in Michigan shelters every year.